for a pleasant recreational break spot.

The well-being of his employees is always paramount at Daniël Lentink as an employer of Lentink, it is the most important capital for every entrepreneur, he indicates. Daniël strives, as far as possible, within his company for the well-being of his people in the workplace. “It is actually something that goes without saying and it has also proven itself” says Daniël, “Health and well-being in the workplace increases the operating result through improved productivity and creates a pleasant working atmosphere. If my people work in an environment that is tidy, furnished, clean and equipped with the right lighting, then they also enjoy being part of a company where all that has been achieved, and certainly when they see that there is even more where possible. improved in their favor as an employee. I would prefer all my employees to live a healthy life. It goes without saying that that choice lies with my people, but where I can, I try to make and keep it pleasant for them inside and outside the company. We work with a policy that is aimed at working safely and healthily, but people, for example, naturally have the choice in their own time to do whatever they want. For example smoking, which some of my people are still doing or have started doing again. In the past we have conducted various policy projects to help people get rid of smoking by means of a reward system, but that did not deliver what we had thought and hoped for, even after repetition ”.

“And that's a shame” says Daniel. “A pity for them personally, of course, because smoking does not benefit their health. And especially when one takes into account the physical problems that the corona can currently cause in humans, smoking can be extra disadvantageous if the corona hits your lungs. I also speak to my people about this personally, but usually the answer is; "I'm addicted isn't it". "I recently personally offered an employee who had an attack a financial compensation to stop smoking immediately, but the person in question was unfortunately not sensitive to that. Addict is addicted, they say to me. Well what is possible? I then do more than advise and try to reach them through a personal approach?! From our vision " a healthy mind is in a healthy body" , we will not let go of the discouragement policy with regard to an unhealthy lifestyle that we all internally pursue But you can't oblige anyone, right ?! People are old and wise enough you would think. Naturally our colleague Jeroen Gesink from HRM supports everyone who wants to get rid of smoking. But it starts with the person in question, who has to want and persevere ”. 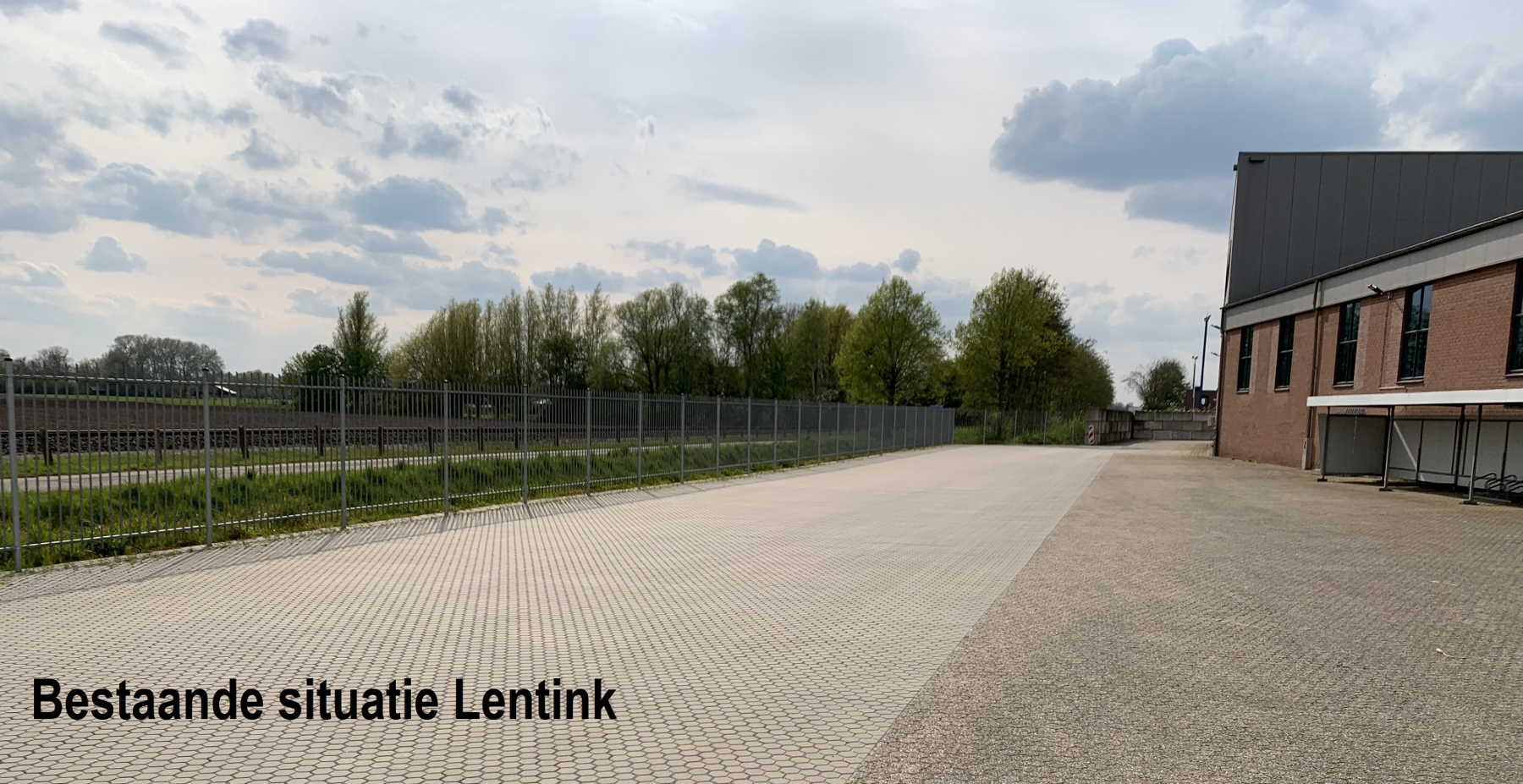 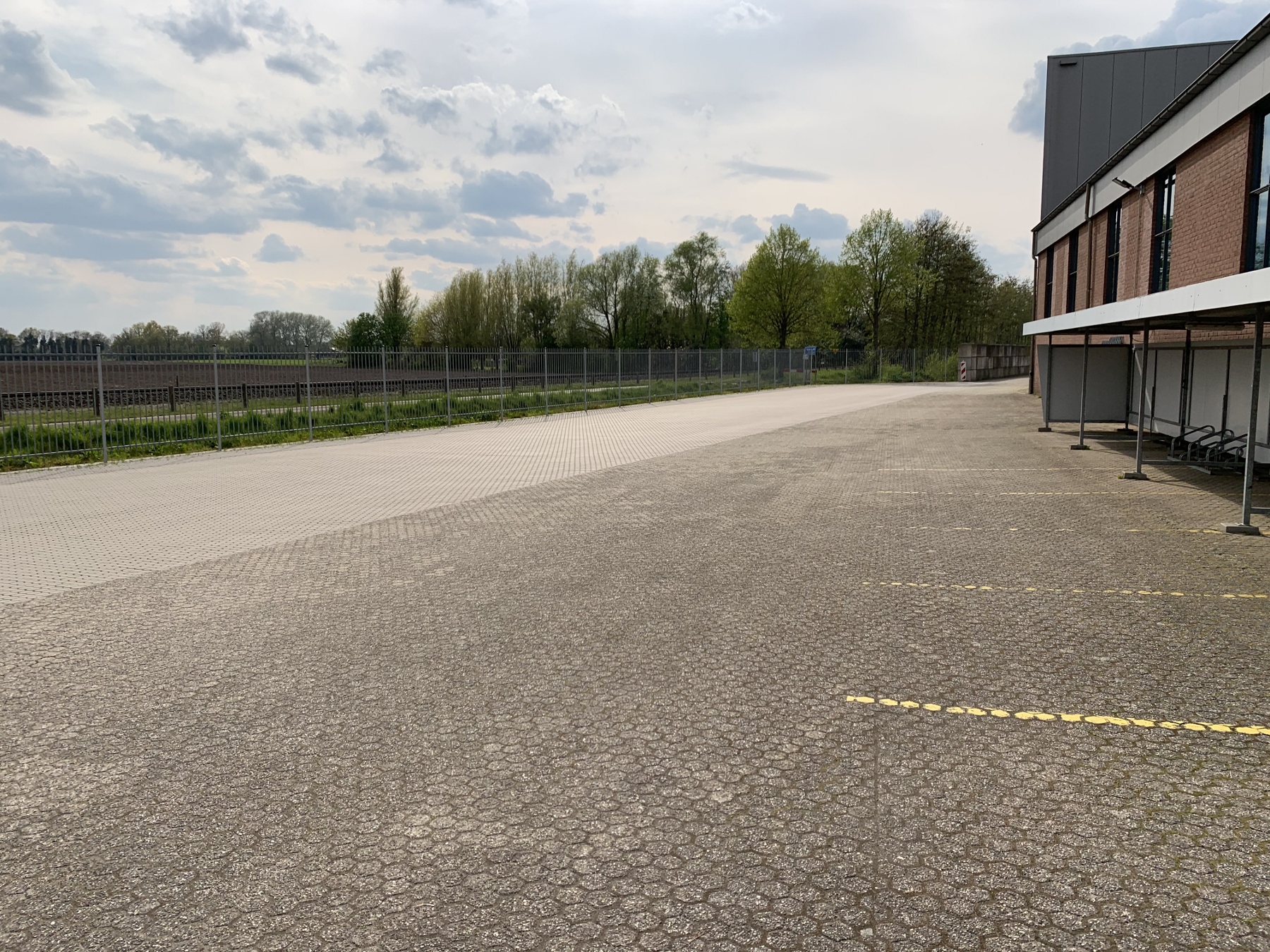 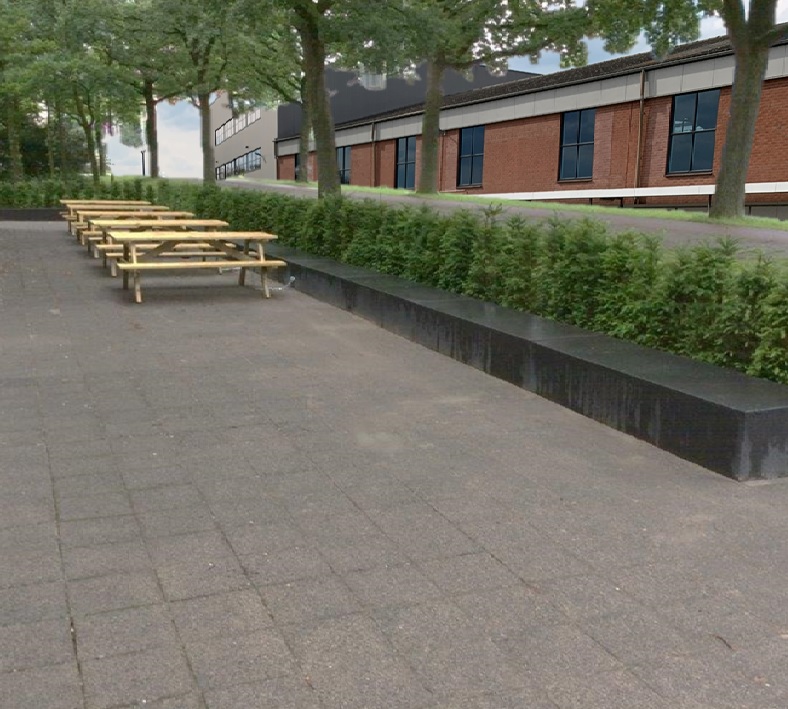 Also during break times, Lentink tries to facilitate the employees as much as possible in a pleasant recreational environment. We once started by converting and furnishing our canteen to the example of a sleek, newly decorated modern restaurant, with color and greenery. (green retrofitting) We are currently redesigning those areas with a recreation area right next to it. LCD screens have also been installed on which people can read Lentink's current affairs and the latest news and current affairs from the Dutch media.

The next step (to the outside) that we are now going to make is to partly furnish the outside area with a green corner. This green space was created because we were looking for a solution to the internal smoking problem that some of my employees need. In such a smoking place one can without bothering non-smokers, of course also eat his / her cigarette. By further providing the green corner with seating areas and greenery, it is nice to be able to be outside in good weather (and bad weather) and still stay dry. With this setup we prevent people from smoking within the walls of Lentink. The location we have chosen is focused on our future plans. Should we wish to expand further in the near future by increasing our production capacity, then that is a location that has already been determined and furnished according to the new situation. We therefore assume that with the current set-up of this break spot, it will be appreciated by everyone.

Keep an eye on our news site for new items. 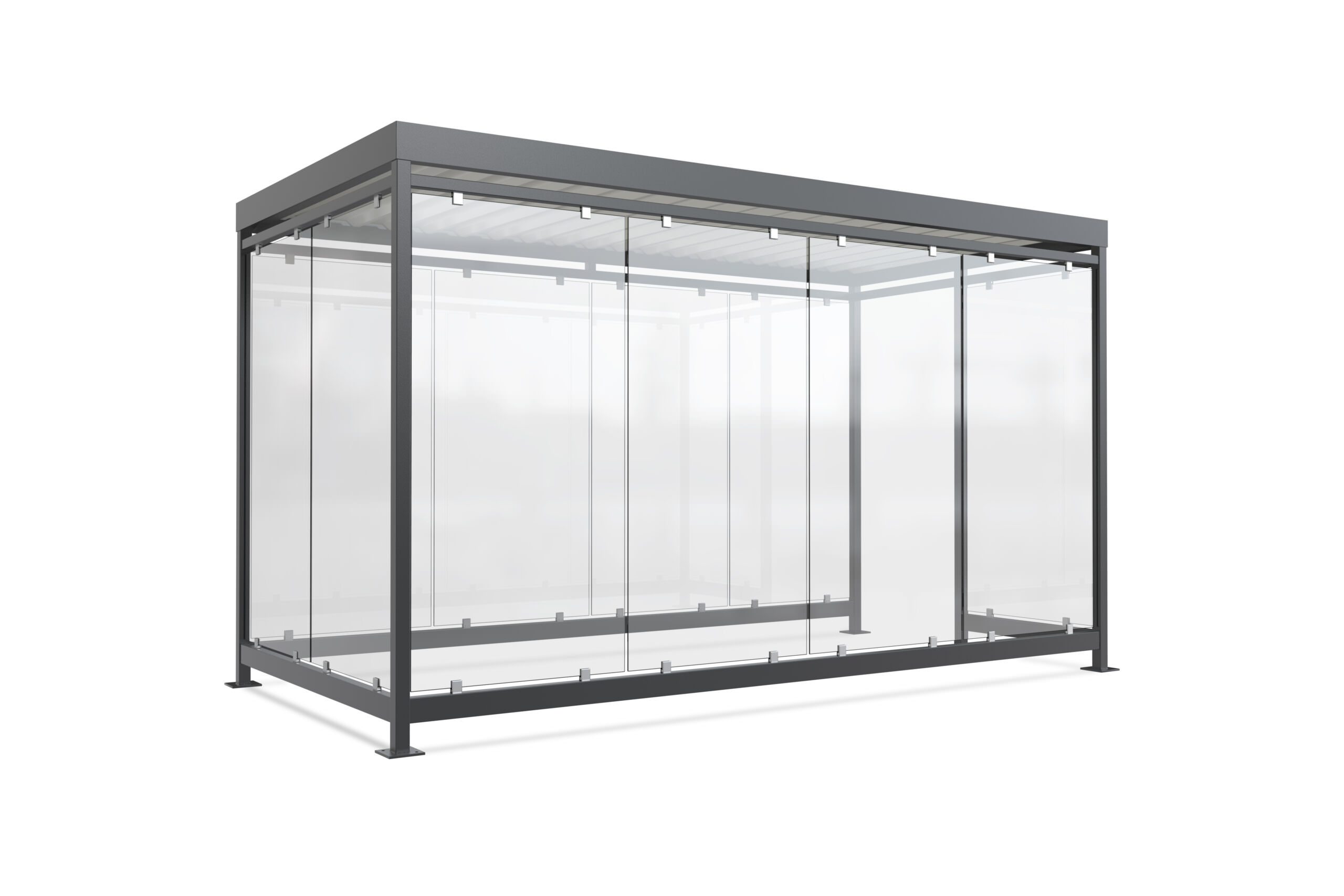