Last Tuesday (June 8), Lentink, just like every year, had two auditors visit from Bureau Veritas. They visited Lentink for a control audit to test the conformity with regard to ISO9001 and ISO14001.

While consuming the self-evident cup of coffee, Mr Kreukniet indicated during the introductory meeting that he was curious whether Lentink would again have succeeded in making visible improvements this year. Certainly in the past corona period, he has been able to determine that many companies have been working more on survival, so that matters such as internal improvements have been put on the back burner. He was also curious about the digitized quality program that Lentink started two years ago and the resulting management processes for the entire production. 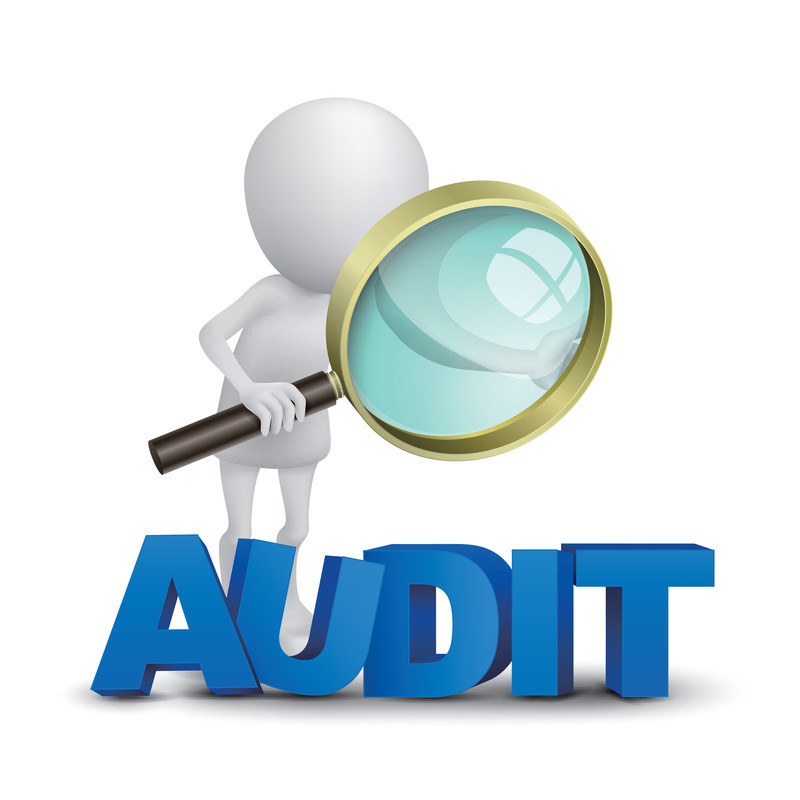 After an instructive day full of tests in the form of interviews, observations and assessment of various documentation and registrations, Lentink received the good news at the end of the day, as usual, that our certification will be maintained. Although this did not come as a surprise at all, we are once again very happy with this positive result!

Due to the experience of the auditors at various companies, they were able to provide us with useful tips that we will certainly investigate.

What is obvious to Lentink unfortunately does not appear to be the case everywhere. The auditors also indicated that it is unique for a metalworking company to work in such a tidy and clean manner. As an example, one of the auditors indicated that he dropped his pen on the floor in the press department during the audit. And when he had subsequently been lying on his hands and knees on the ground, he was surprised that he had not even been left with dirty hands and filthy pants. He had never experienced this in a production environment where many types of steel are used. It is therefore wonderful to hear that the large amount of energy that everyone within Lentink puts into his and her tasks is also perceived by the people outside Lentink. Also compared to a year ago, when the auditors had already noticed the tight and clean organization, Lentink has again managed to improve in this area in the intervening period. Compliments from both auditors for everyone working within Lentink! This is the result of the things we do together every day and we as a team of employees can be proud of that!

The auditors were also very pleased with the further improvements we made with the organization in the past year. For example, we are continuously developing our management system and the associated quality manual. The fact that workflows are now set up, standardized, automated and implemented in this environment indicates that we have made a big step in the last 12 months. The large amounts of information that are streamlined and structured with this help us in our daily activities from work preparation to the shop floor. There are still a number of great challenges ahead in this project and we are looking forward to further improving in this area.

In addition to the management system that we have worked hard on, various optimizations are underway in our production. For example, we have further expanded the 5S round with the introduction of 6S and we are in the process of replacing the lighting in the entire building. A location will also be set up outside for the smoking policy and we will renew the entire roof and place more than 4100 solar panels on it. So there are many things to look forward to for Lentink in the near future.

For now we can be very satisfied with the result of the control audit and we are looking forward to next year's audit, so that we can check what we have been working on in the next 12 months.